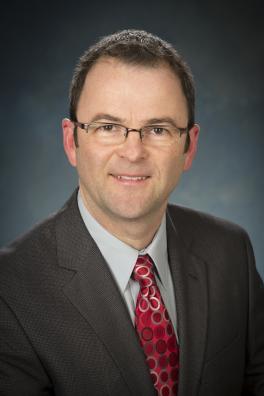 Non-violence has been the cornerstone of social movements from Indian independence to American civil rights. Rooted in the work of Johan Galtung, founder of the field of peace studies and conflict resolution, non-violence strives to express needs and make change without provoking a hostile response.

From this tradition, the Center for Non-Violent Communication has developed an extensive and specific training curriculum to teach non-violence across the United States and around the world. It has been used in a variety of contexts, from school children to ethnic and religious conflicts.

Despite the importance of non-violent communication to conflict resolution, the effects of the curriculum have been little studied. In this project, Christopher Gelpi and John Carlarne set out to do that research using a novel 2-by-3 pre-test post-test experimental design that will examine the program’s effects on identities, cosmopolitan beliefs, and communication techniques.

Gelpi and Carlarne will run the experiment in two separate groups: Ohio State students and diaspora communities in Columbus. The student group will allow them to pilot the project and act as a comparison group. The diaspora communities will act as a proxy for populations in their countries of origin. 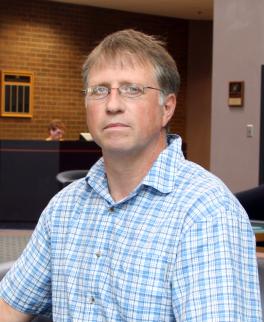 Participants will take a pre-test to assess identity structure, interpersonal reactivity, and views on the use of coercive or punitive methods in a divisive political dispute. They will take the same test immediately after the experiment and again six weeks later.

Gelpi and Carlarne will use the results of this study to apply for external grants funds for further research, submit articles to peer-reviewed journals, and disseminate throughout the peace-building community, which has expressed great interest in their research.