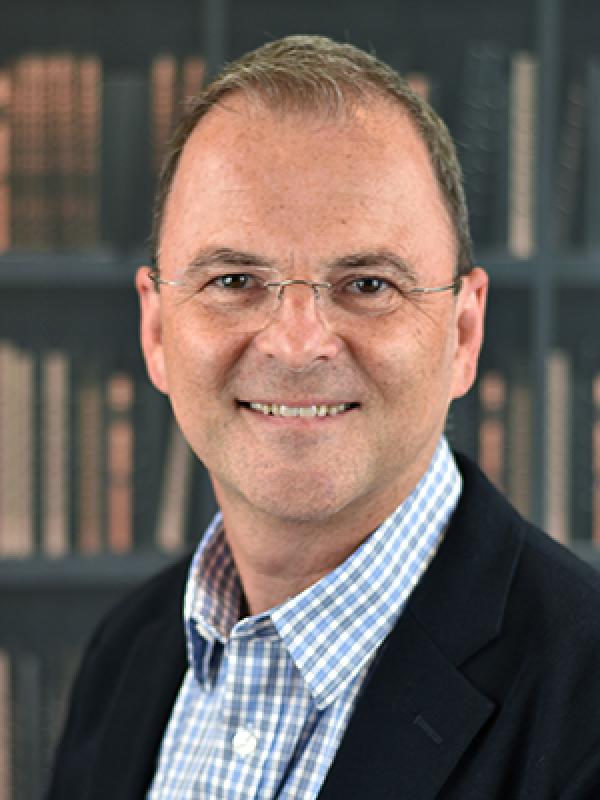 Director and Chair of Peace Studies and Conflict Resolution

Christopher F. Gelpi is director of the Mershon Center for International Security Studies, Chair of Peace Studies and Conflict Resolution, and professor of political science at The Ohio State University. His primary research interests are the sources of international militarized conflict and strategies for international conflict resolution.

Gelpi is currently engaged in research on American public opinion and the use of military force, on popular attitudes and beliefs about terrorism, on modeling international conflict behavior in the laboratory, and on the impact of peace education curricula on the development of empathy. He has also published works on American civil-military relations and the use of force, the impact of democracy and trade on international conflict, patterns of transnational terrorist violence, the role of norms in crisis bargaining, alliances as instruments of control, diversionary wars, deterrence theory, and the influence of the international system on the outbreak of violence.