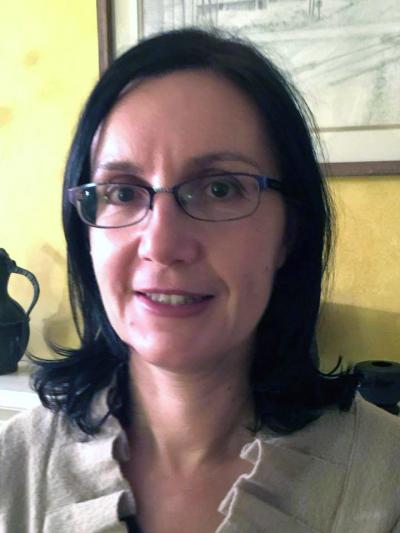 The late 1970s and early 1980s were a time of turmoil across much of Eastern Europe as movements like Charter 77 and Solidarity caught world attention. Yet in Bulgaria, the Communist Party organized a lavish multiyear extravaganza to celebrate the 1300th anniversary of the Bulgarian state.

Within Bulgaria, the regime built monuments and museums, organized concerts and exhibitions, commissioned historical novels and films, and held celebrations involving the entire population. Internationally, the party invited culture figures from abroad; sponsored events in Europe, Africa, Asia, and North and South America; and assembled heads of state at the newly built convention center in Sofia.

In this book project, Theodora Dragostinova puts the 1300 Years Bulgaria Jubilee in a global context to tell the story of the 1970s though the experiences of a small state. Within Bulgaria, she shows how the social contract between the communist regime and its citizens was redefined in complex ways.

By focusing on national commemorations, Dragostinova explores the importance of national ideology for the Communist regime during times of economic and political turmoil. She reconstructs the dynamics on three levels:

Exploring the international aspects of the celebrations, she examines the messages Communist officials disseminated abroad in other Communist countries, the capitalist West, and non-aligned countries.

Her work shows how soft diplomacy became an important arena of global interaction during this time, challenging the clear-cut divisions of the Cold War. Although the commemorations began as an exercise in state-controlled internationalism, the events gained a degree of independence as savvy intellectuals played to the sensibilities of their audiences in both East and West.

This more fluid form of cultural diplomacy coincided with larger globalization trends, helped prepare both Eastern Europe and the world for the fall of Communism in 1989, and defined the nature of the post-socialism transition, Dragostinova argues.

A grant from the Mershon Center allowed Dragostinova to spend five weeks working in the archives of the Bulgarian Communist Party and Ministry of Foreign Affairs, as well as conducting oral history interviews in Sofia. She also spent a week at the UK National Archives in London as well as a week at the Open Society Archives in Budapest.