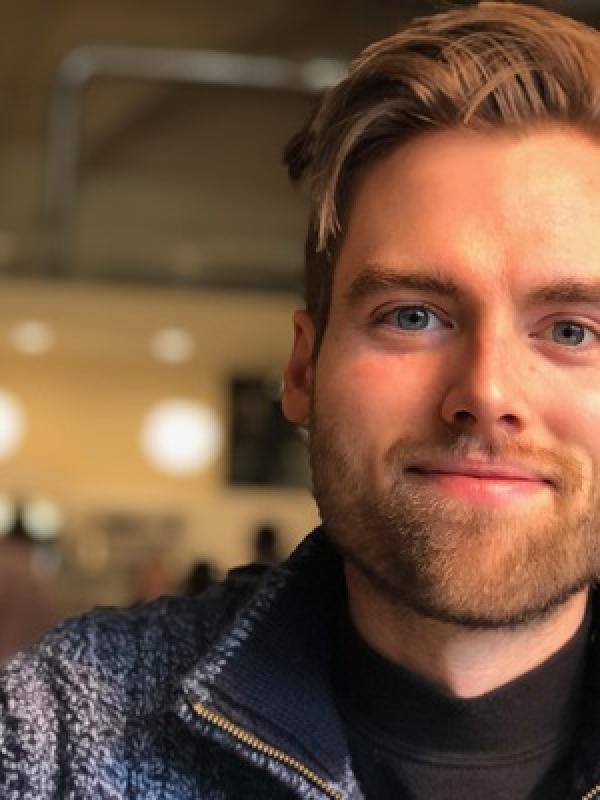 Cameron Givens is currently a fourth-year Ph.D candidate broadly interested in military history and the history of the United States in the twentieth century. His dissertation, tentatively entitled “White Scare: Internal Enemies, the First World War, and the Making of Modern America, 1915-1924,” focuses on the role of internal enemy fears in the ascendance of nativism and racial nationalism in the early twentieth century. With a particular focus on rumors, he argues that stories of German spies, impending invasions, internal racial rebellions, and radical revolutions at home and abroad made the conflict an event of incredible emotional intensity for a country ostensibly perched on the margins of war. Many of these stories that Americans told themselves and one another resonated with regionally-specific racial fears, and ultimately served to diffuse notions of white supremacy throughout American society and embed them within the expanding structures of the state.

He is the author of “De la Border War à la Première Guerre mondiale : l’ennemi de l’intérieur « mexicain » au Texas, 1915-1918” [From the Border War to the First World War: The “Mexican” Internal Enemy in Texas, 1915-1918], forthcoming in 20 & 21. Revue d’histoire, a journal of modern history in France. He has also presented at several conferences, including at the 2019 annual meetings of the American Historical Association and the Society for Military History.