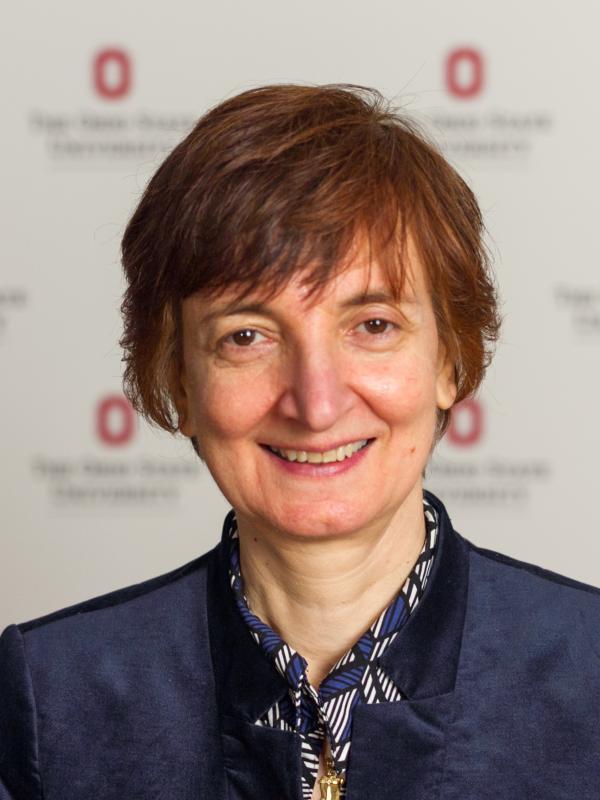 Professor and Chair of Slavic and East European Languages and Cultures

She is the first international scholar to be named honorary research associate at the Research Centre of the Slovenian Academy of Sciences and Arts (Institute of Culture and Memory Studies). Hashamova is also editor of Slavic and East European Journal.

In her work, Hashamova strives to establish links between political ideology and constructs of national and gender identities in cultures, while analyzing post-Soviet conditions. She has authored and edited several books as well as published over 30 articles and book chapters in the areas of Russian and Balkan film, media, and literature, all examining national, ethnic, and gender representations.

Her other books include Transgressive Women in Modern Russian and East European Cultures: From the Bad to the Blasphemous, co-edited with Mark Lipovetsky and Beth Holmgren (Routledge, 2016); Embracing Arms: Cultural Representation of Slavic and Balkan Women in War, edited with Helena Goscilo (Central European University Press, 2012); Cinepaternity: Fathers and Sons in Soviet and Post-Soviet Film, edited with Helena Goscilo (Indiana University Press, 2010); and Pride and Panic: Russian Imagination of the West in Post-Soviet Film (Intellect Press, distributed in the United States by University of Chicago Press, 2007).

Advancing public dialogue surrounding the issues of migrants and refugees, Hashamova's current project (a co-edited volume) explores the dynamic representations of the recent movement of people to, from, and through the Balkans.