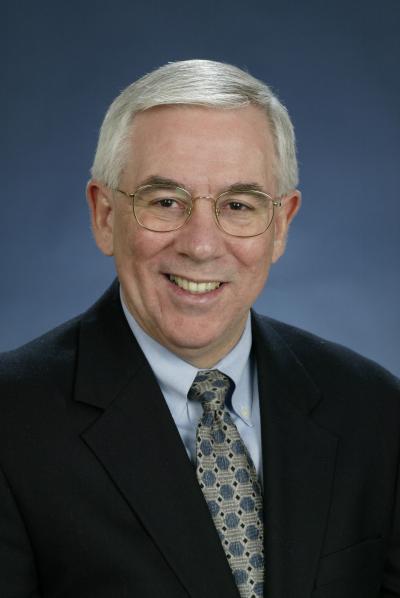 The Comparative National Elections Project (CNEP) is a multi-year, multi-country examination of citizen voting behavior in democracies around the world. In addition to including the conventional factors in explaining vote decisions, it has pioneered a focus on how voters receive information about policies, parties, and candidates during election campaigns.

CNEP began in 1990 with surveys in the first national elections of the 1990s in Germany, Britain, the United States and Japan. It expanded in 1993 to include eight more countries and additional questions. CNEP recently expanded again so that it now includes 35 national election surveys in 21 countries. It is now the third-largest international project of its kind.

The first edited volume from the project was published by Oxford University Press in 2007. This year, project leaders met at Jiatong University in Shanghai to finalize chapters for the next edited volume, which adds new Asian and African countries and a focus on values.

Participants are also planning the fourth phase of the project, which will integrate new survey data collected in five countries (including Brazil and Moldova) and may expand to include a newly democratized Egypt and up to 12 African countries.

So far CNEP has produced more than 100 chapters and articles, including some in leading political science journals, and one edited cross-national book. The 35 national surveys are also posted on the CNEP web site. For more information, see www.cnep.ics.ul.pt