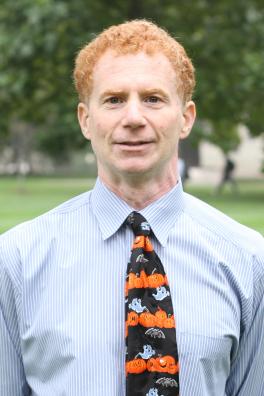 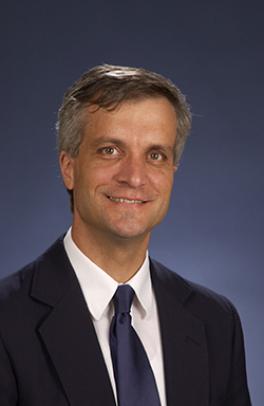 In 1969, San Jose State University launched the Newsletter of the Society for Historians of American Foreign Relations, designed to support the work of scholars in American diplomacy. When its longtime editor retired in 2003, the newsletter moved to the Mershon Center, where it was renamed Passport and has published three times a year under the editorship of Mitchell Lerner and Peter Hahn.

In 2012-13, the newsletter was renamed The SHAFR Review to reflect its growing prestige in the field, and editorship passed to Andrew Johns of Brigham Young University. The publication still resides at the Mershon Center, with Hahn and Lerner acting as senior editors.

Through the years, however, the newsletter has retained the same fundamental purposes:

Passport has served a variety of specific roles. It has offered a forum for scholars to air thoughts and opinions relevant to the field, enhancing the field’s vitality and openness. It has allowed historians to debate different approaches and methodologies, along with the most significant and controversial works of relevance. But perhaps its most significant role has been to keep scholars abreast of research developments throughout the world.

For example, when the collapse of the Soviet Union opened the archives of former communist-bloc nations, SHAFR published the findings of experts who examined these new materials, leading to a more comprehensive understanding of international diplomacy. Passport also carries essays from experts evaluating the latest declassified releases through the Foreign Relations of the United States series, and from government officials discussing the process of reclassification.

For more information and to download back issues, visit shafr.org/publications/review.